No Surgery for Fibroids 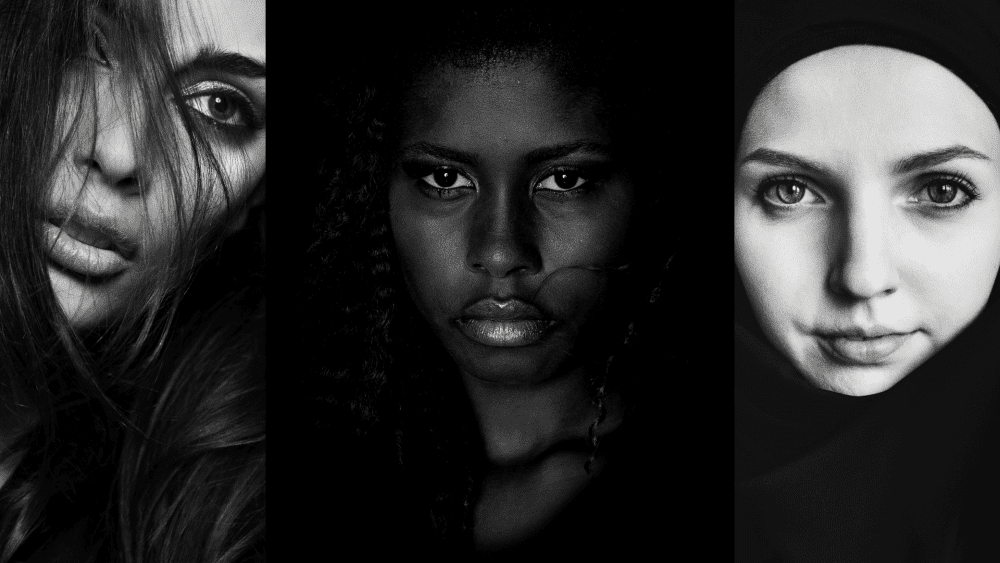 "She's 24 years old. An ultrasound showed multiple small fibroids. She's in grad school now, but plans to marry and have children within the next 5 years. What can she do?"

Fibroids are a common problem for many women globally.

Fibroids are benign tumors that develop within the womb. Depending on the size, the number and the location of the fibroids the symptoms can vary. Common symptoms include excessive bleeding and pelvic pain/pressure.

Fibroids can grow quite large so as to make a non-pregnant woman look pregnant. They can lead to fertility issues, and contribute to pregnancy and delivery complications. Excessive  bleeding such as needing to change every hour and/or bleeding for more than 7 days can lead to severe anemia and fatigue.

Fibroids aren't seen in young girls. They develop and grow during a women's reproductive years when her estrogen and progesterone hormones levels are high. They tend to become smaller and less symptomatic after a woman becomes menopausal. This suggests that fibroids should be amenable to hormonal treatment.

However, the treatment for symptomatic fibroids has been primarily surgical. The US performs more hysterectomies than any other western country with fibroids being the primary reason for the surgery.  It is reported that 1 of 3 women in the US has had a hysterectomy by the age of 60 years.(1)

Fibroids are prevalent in the African American women. They tend to 1) develop at an earlier age and 2) tend to be larger. As a result, AfricanAmerican women tend to have not only more surgeries but more complications during surgery due to larger size and number of fibroids.