Why should I care?

Today's Woman Blog Why should I care? 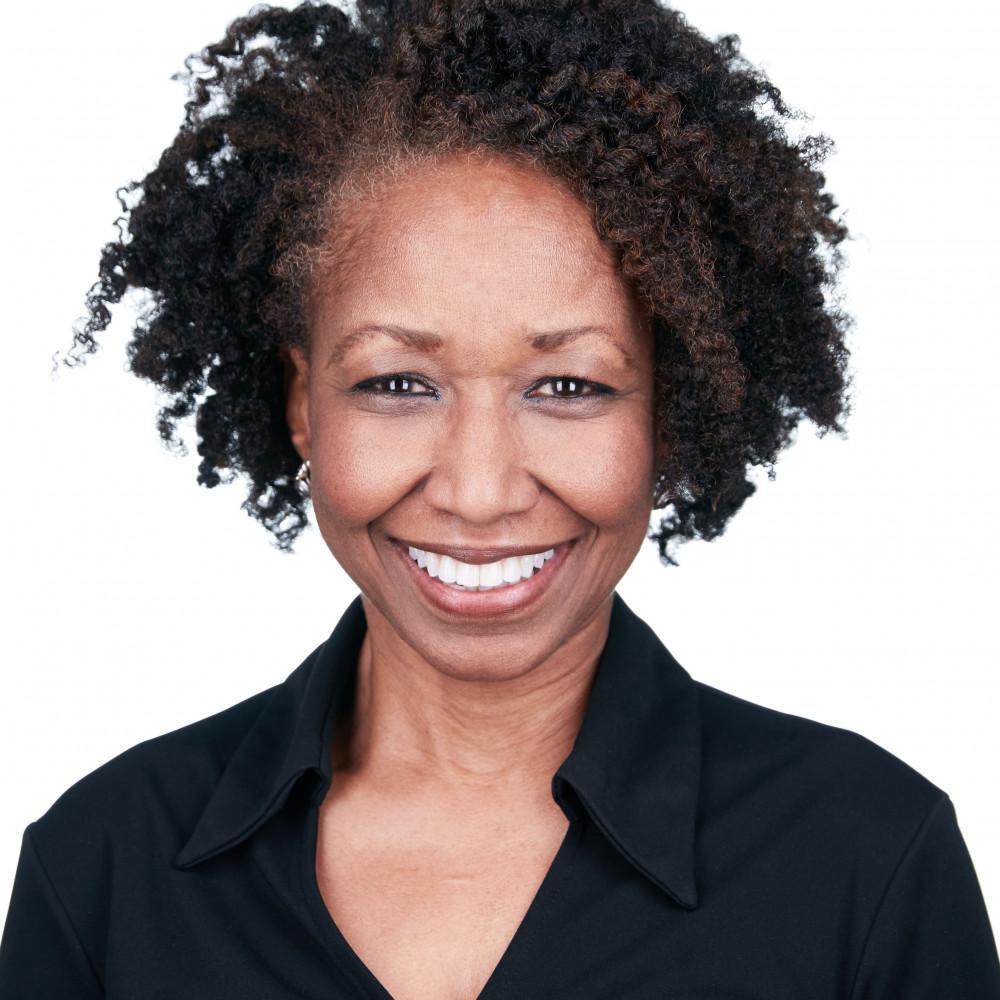 January is Cervical Health Awareness Month. The cervix is that part of a female's body that she can't see, but she can feel. It's situated at the top of the vagina and has a opening that leads into the womb (uterus). Misunderstood, mistreated or abused - it becomes susceptible to infection and cancer.

Compared to breast cancer with >260,000 cancers diagnosed annually; cervical cancer in the US is relatively rare with 13,000 cancers diagnosed annually. Compared to heart disease with >610,000 deaths annually; cervical cancer deaths in the US are relatively infrequent with approximately 4,100 deaths annually.

Unlike many other cancers, cervical cancer is different because

Cervical cancer is thought to be the consequence of a chronic HPV (human papilloma virus) infection. There is a large family of HPV viruses. They are numbered. High risk HPV virus #16 and #18 are associated with 70% of the cervical cancers.

HPV is transmitted sexually. It's estimated that 1 in 4 sexually active persons is infected. The GOOD news is the infection is usually transient. The majority of infected person will clear the virus within 1-2 years..

The woman who doesn't clear her high risk HPV infection is at risk for the HPV virus to cause abnormal changes within the cervical cells which over time can lead to cervical cancer.

To prevent infection, a vaccine against 9 of the most common and most virulent HPV viruses was introduced in 2014. The current recommendation is that it is given to females and males between the ages 11-12 years. In some states, the HPV vaccination is required prior to entering 7th grade. (Pennsylvania doesn't have this requirement.)

Cervical cancer declined in the US by providing access to:

Worldwide cervical cancer remains an issue. It is the fourth most frequent cancer in women with 90% of deaths occurring in low and middle income countries. I care because no woman anywhere should die a preventable death. Do you?